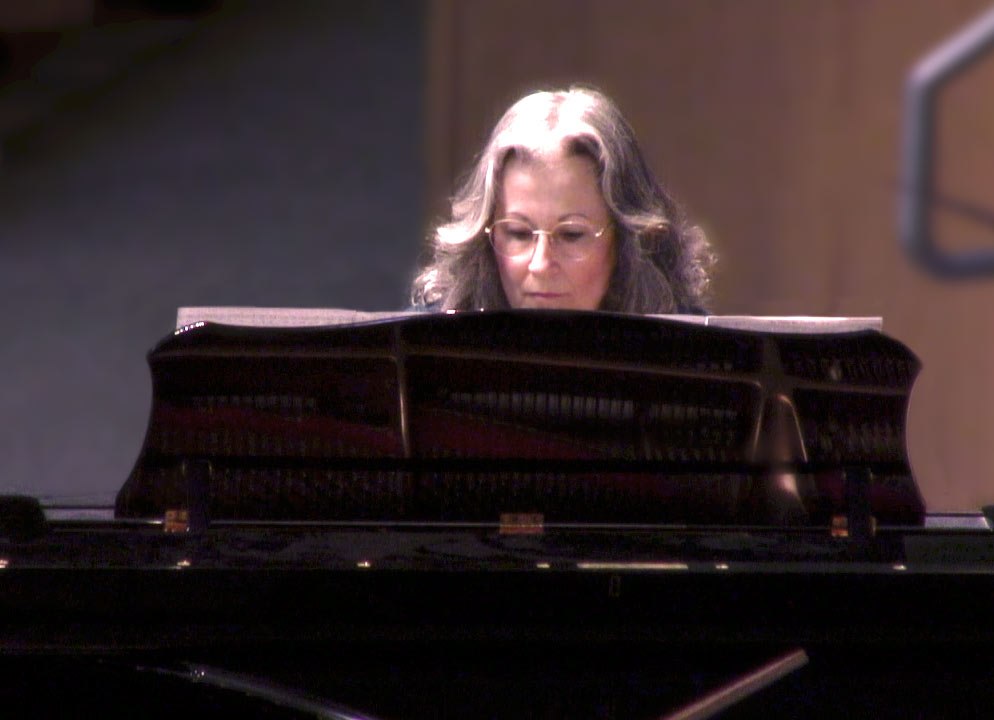 Alicia A. Lewis (née Berger) has an extensive background as a composer and arranger for voices and a wide variety of instruments. She is a pianist, vocalist, teacher, conductor, performer and recording artist. In her work Alicia draws on her eclectic academic background in ethnomusicology (M.A. Musicology, University of WA), theology (M.A.T.S. Biblical Studies, Bethel Seminary), and anthropology & linguistics (B.A. summa cum laude, Bethel University) as well as her experience as a lifelong church musician. She is currently composer-in-residence, and a pianist at Bellevue Presbyterian Church, WA. For several years she accompanied Seattle Children’s Chorus, who has commissioned and debuted her works in Benaroya Hall.

An irrepressible creator of poetry, melody, and harmony, Alicia lives as a curious observer with an inherent appreciation of the world around her. Her diverse work reflects the diverse contexts she has encountered while making music in various settings, all motivated by a desire to support the musicians she meets, and to touch the listener’s heart. Alicia finds her greatest joy in creating music that leads that listener into a deeper connection to God, the source of all beauty.

I give my spirit to the flood of song!
Bathe me in pure delight and make me strong.
Henry van Dyke

Since 2006 Alicia has been privileged to collaborate with and compose for tenor Ross Hauck in a wide variety of venues, releasing both a Celtic CD, Where We Long to Be, and a CD of her oratorio Joseph, specifically commissioned for his voice.

Alicia has also released two original flute and piano CDs with her daughter, Maya Lewis, and Anne Carlson: I Wonder as I Wander (Christmas) and Along with My Love I’ll Go (Celtic). Seattle Times Music Critic, Melinda Bargreen, has hailed her work as “beautifully inventive,” and reviewer Carol Swanson described their Christmas CD as “sweetly conceived and professionally executed…sophisticated and intensely beautiful… contemplative, showcasing marvelous musicianship.”

Currently Alicia has several projects in process. She will be setting some of her own poetry, including “Liquid Stone” (written by the Dead Sea), and will write music for several poems written by her mother, Barbara Berger. Plans for larger works include From Bethany: A Requiem, and Wisdom Canticles, a suite of pieces based on themes from biblical wisdom literature.

To discuss commissioning her work, you may contact her: alicia@alicialewismusic.com

“When I commissioned Alicia to compose a piece for clarinet and piano, our first meeting surprised me. She asked to walk with me in a park instead of meeting in her music room. Then she plied me with questions: which pieces of music I liked and why, what my personal relationship to my instrument was, and what I’d like to hear in her composition. She also asked me about my favorite foods. Based on my answers, she composed a wonderful piece in three movements that translated many of my answers from that first meeting into music. Alicia is very fun to collaborate with and I’d highly recommend her!”
Tammy Preuss, clarinetist 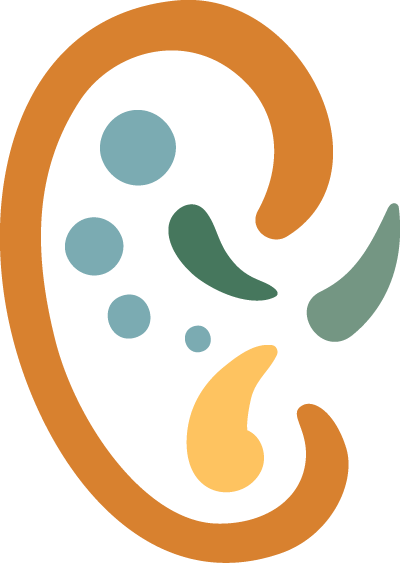 Experience a wide variety of music, choosing from 36 samples within 10 musical genre. 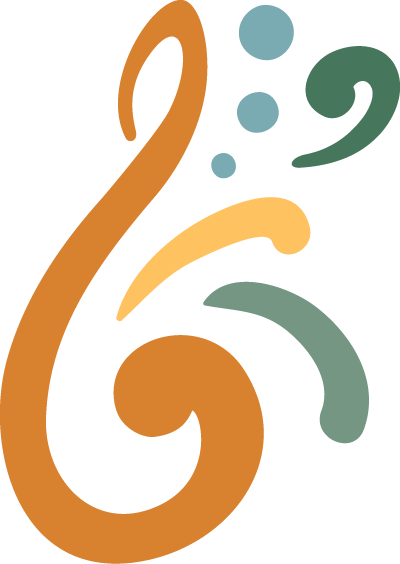 View a complete catalog of works for voices and instruments, organized by genre.